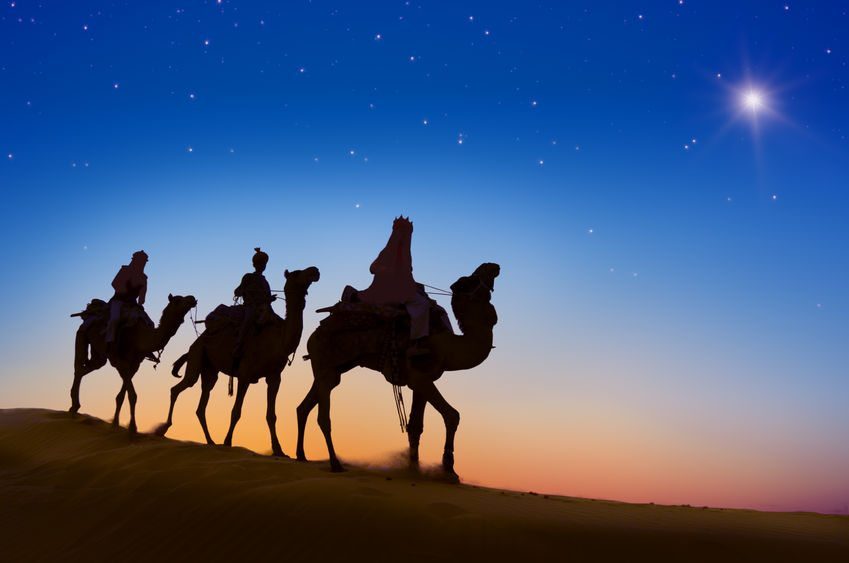 A Quest for Alternatives to Sage

Once upon a time, there were three Sage men who went on a quest to find alternatives to the Sage software for their business.

They travelled the land, searching all the VAR Resellers looking for the perfect software system to run their affairs.

The first Sage man, Matthew, ran a small manufacturing company.  He was producing large quantities of low value invoices and noticed that the volume was causing Sage Line 50 to break.

Matt liked the fact that his and his book keeper knew how to use Sage, and that it didn’t cost him a lot of money.    But he agreed that maybe he’d reached the end of the Line with Sage 50.

Reluctantly he started to look for alternatives to Sage.  This Sage man was hardworking but lacked ambition so he didn’t travel very far.  Without looking at any real alternatives at all, he quickly selected Sage 200.

Once it was implemented into the business, he sat back and surveyed his business with a feeling he imagined might be pride.  His known problems of speed and producing volume transactions had been fixed.  His book keeper was delighted he didn’t have to learn a new system and business was ticking along just like before.

As he placed his feet upon his desk, he ignored the nagging feeling that he would never be able to grow the business.  Pushing the thought aside he went back to analysing spreadsheets.

The second Sage man, Mark, was the Managing Director of a complex distribution company.  With multiple physical locations and thousands of product lines he had Xero tolerance for disorder.

His Sage 200 system just wasn’t up to scratch.  When it broke down he would wait 45 minutes for someone to agree to raise a support ticket – but only after they had gone through all the usual “hardware” questions.   He had thousands of flat files, floating around on multiple servers and he really needed to Control the Khaos.

He was a canny business man and hated the idea of spending time and money on a new implementation.  After spending many days and nights creating tender review documents and watching software demonstrations, he navigated his way towards Nav.

“Microsoft Dynamics Nav is exactly the kind of product I need” he thought to himself, “Everyone in the business uses Office 365 and if we continue to grow I can add Dynamics CRM to the mix”.  He imagined this solution would put an end to all the chaos. People would know how to use it, it would all integrate seamlessly with their existing solutions and it was on special offer, making it much cheaper than some of the other systems he’d reviewed.

Not realising that Microsoft products operate in a silo, Mark, the second Sage man embarked upon an ever bigger journey than the first:  connecting all his Microsoft products.  He didn’t even have time to try and unpick his IT infrastructure, so busy was he finding people to integrate his solutions.

Sadly he wasn’t able to Control the Khaos.  On certain days, it felt like to him, he had added to it.

The third Sage man, Murry, was a director in a small manufacturing company which had been growing rapidly over the past three years.   He recognised that if he didn’t implement a new business system soon that he wouldn’t be able to keep up with the increasing demand for his products.

He wanted a system which wouldn’t just help him run his finances, but also improve his manufacturing process, keep track of stock levels and procurement as well as help the growing sales team.

This third Sage man started to look for a software system which would fulfil all his requirements.  He wanted a single, unified system that could help him with every function in his business, front and back office.  But not only this, he also wanted one which would future proof his business. He wasn’t ready to launch an e-Commerce platform, but when the time came he wanted his solution to handle this, and any other unforeseen requirement, too.  Plus, he needed to find something better for his FD Frank who was immensely frustrated at how long it too month end to close.

His quest took him all across the land.  He looked under rocks, but he just found Epicor.  He looked in the sky but all he could see was Sun.  Then he turned his search to the cloud.

And there was bright shining star of a software system.

He had found NetSuite.  The North Star of all software systems.

After a period of rapid deployment he was able to sit back (for he had more time to reflect now his system was integrated) and he considered what a gift he had given this employees.

The sales people had better visibility of forecast and pipeline which was like Gold to the bottom line.  The month end was being closed 30% faster than before so he didn’t have to watch Frank-incensed each month.

All was well.  He was a happy Murr.

Give your company the gift of NetSuite this Christmas.