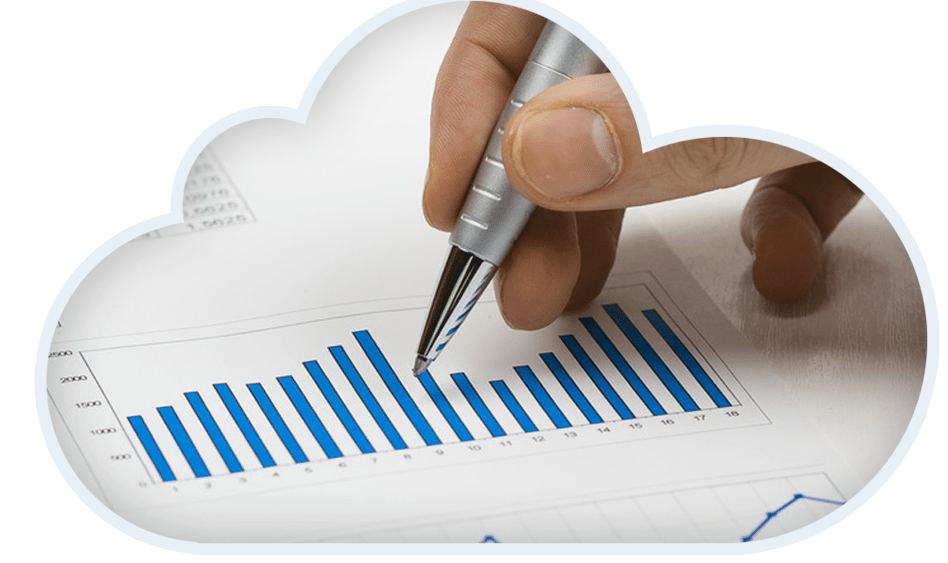 Software as a Service Could Lower Costs for “Defensive” CFOs

UK CFOs are making defensive strategies their top priority, for the first time in over a year.

Says the headline of the CA Today article.  The article references Deloitte’s 2016 Q2 CFO survey which was conducted in the wake of Brexit.

According to this survey, Brexit has caused major uncertainty in the business community.  Confidence has plummeting to a low not seen since 2008.     In fact, Ian Stewart (Chief Economist at Deloitte) calls the survey one of the most “downbeat” they have conducted.

“Uncertainty has a toxic effect on the willingness of companies to invest and expand” – Ian Stewart, Chief Economist (Deloitte)

Strategies which involve expenditure or risk taking have been dropped – with only 8% of CFOs interviewed declaring their support for risky strategy.

I want to examine how Software as a Service can support a defensive strategy.

ERP implementations have garnered reputations as both risky and expensive.  With a drop in support for risky projects one could expect a decline in ERP  over the coming years.  Right?

Software as a Service (SaaS) is an operational expense as opposed to a capital expenditure.   This makes it financially more attractive to CFOs who are trying to cut cost and build up cash reserves.

Add to that the savings to be made by implementing SaaS;

That’s just the direct cash savings.  Add to that the potential to save money indirectly through streamlined processes and improved visibility.

The real-time information you get as a consequence of SaaS gives you better visibility of your financials.  For example, you can see your product/service profitability and make adjustments as required.  You can use the automated processes, like dunning, to improve collections and bolster your cash flow.  In fact, research carried out by Nucleus Research and Hurwitz & Associates cites a 50% improvement in the order-to-cash process, a 25% reduction in invoicing costs and an improvement in financial close of 20% for those businesses who implemented NetSuite.

Improvement in business efficiency frees up man power.  The time invested in tasks, which could be automated, can be spent doing more meaningful things instead; bringing crucial sales into the business or business innovation.  And that’s not to mention the cut in direct overheads which comes with freezing recruitment.

Going on the defensive does not mean that all investment has to cease.  Clever investment can reap rewards.  Those CFOs brave enough to speculate on cloud software can cut costs and build up cash reserves whilst improving their business and innovating.

Cofficient provision smart SaaS software to smart companies.  To talk to someone about how NetSuite can improve your business get in touch