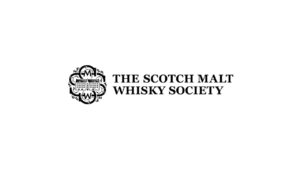 The world’s most entertaining Whisky club!

The unconventional club has unconventional beginnings.  The Society’s started when founder Pip Hills stumbled upon the delights of whisky drawn straight from the cask – undiluted and unadulterated.  That was in the 1970s, when the whisky industry establishment considered such a spirit too quirky and challenging for delicate palates.  Overlooked and unappreciated, it had been left to languish in warehouses across the country, unknown to the wider public. Pip shared his discovery when those experts said there was no demand for it and watched as word of mouth spread.  In 1983 he and his pals formed The Scotch Malt Whisky Society to share whisky in is purest form, and unite those of you with a passion for flavour, for variety, for fun….and for not always doing as you’re told.

As the club grew and grew the need for new systems became more apparent.  After a careful search and selection process the directors settle on NetSuite to support business growth.  The consultants at Cofficient demonstrated excellent systems knowledge and development capabilities and were the chosen partners to implement.