Legion Scotland, the charity which supports Scotland’s veterans, has this week announced their plans to implement NetSuite with Cofficient Ltd.  The move will form part of a general overhaul which aims to help the charity systemise its membership and services in order to provide better support to veterans and their dependents.

Members of Legion Scotland have access to a wide range of services, from receiving grants, to pensions advice or wellbeing support.   NetSuite will be used, in the first instance, to consolidate the database and track case management for members who are currently receiving support.

“The charity has been changing rapidly over the last year or two”, says Head of Administration and Membership Claire Armstrong.   “We have over 33,000 members and over 160 branches in Scotland and the NetSuite implementation is another crucial step in our path towards modernisation.  We want to put something in place which will allow us to accurately assess the needs of those members and to capture vital information about those we support”.

The key objectives for the first phase of the project include:  capturing critical information about the members who need support; streamlining the support cases to provide a better and more cohesive experience and providing a seamless flow of information between departments to prevent duplication of effort.   Future phases will see marketing & fundraising, event management and finance potentially all brought into the NetSuite solution.

CEO of Legion Scotland, Kevin Gray has this to say of the decision, “we are very excited about the project and see it as the next step in our evolution.  Cofficient have worked with other membership and charitable organisations which really put our mind at ease.   We are confident that we have chosen the right partner and software to help us achieve our ambitions”.

Paul Tindal, Director at Cofficient says, “Especially at this time of year, we are reminded of the brave men and women who dedicate their lives to keep us safe.  It is an honour for Cofficient to work with Legion Scotland, and to be involved in something which can help the charity progress their great work.”

A System Fit For Royalty

The Royal British Legion Scotland has been in existence for nearly 100 years and is the largest veterans membership organisation in Scotland.  The charity are custodians of remembrance and provide veterans support services, comradeship events and much more. It has over 26,000 members, 153 branches across Scotland and 63 clubs. The Royal British Legion Scotland concentrate around providing practical support for veterans and their families and network of comradeship and membership facilities.

With a membership base of 26,000 The Royal British Legion Scotland needed a system in place to help us manage and track the members information. The charity also needed a system that would assist with tracking cases for veterans support and something that would in future support the events programme and financial requirements.

“We had no central database system, we used Microsoft Word and Excel and had many many files saved in different places all over the central server.”

When selecting a solution cost, speed of implementation and customisability, factored in to the decision.”

“We needed a cost effective system that would enhance our central services and improve the speed and efficiency of our Head Office function.

Also, we have a unique business processes so we needed a solution that was completely bespoke and not “out of the box”. In addition, we needed something that will to expand and grow with us as we develop the organisation in years to come.”

Since Cofficient implemented NetSuite for The Royal British Legion Scotland they are experiencing many benefits. Claire concluded:

“We now have a more accurate database of our membership and we are able to deal with queries and cases quickly and efficiently.

There is definite time saving in place and we are able to process cases better and answer more direct queries as we have a wealth of information in one place.

Cofficient has been very supportive in walking us through the whole process from beginning to end and supporting the challenges and changes we have required once the system went live at the beginning of the year.” 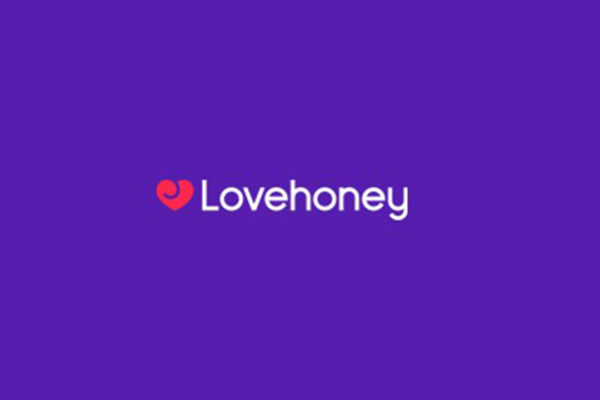 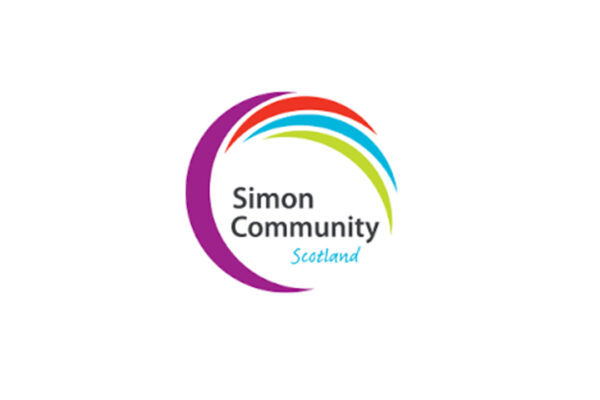 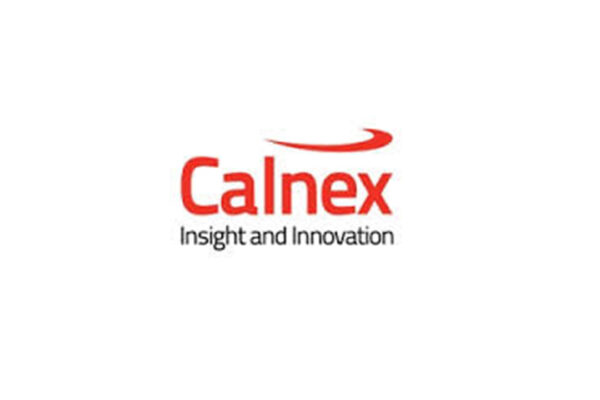