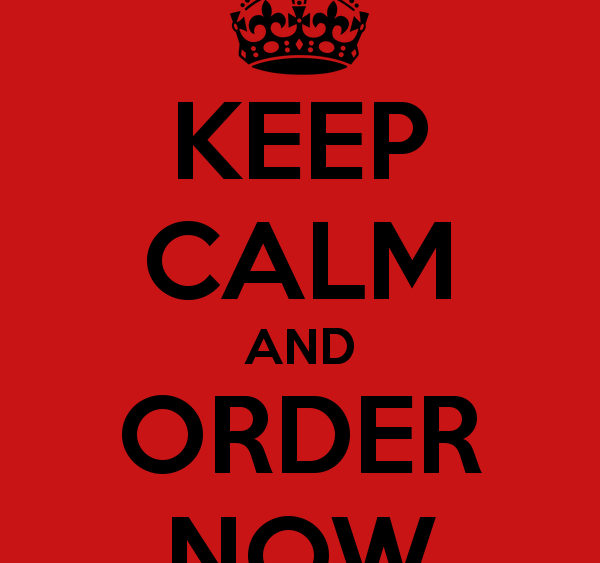 The Difference Between Order Taking and Sales

(and how to move from one to the other)

This is one of the biggest single concerns I come up against most often when speaking to business owners.  Differentiating between order takers and sales people will become even more important as the business landscape continues to change and market places becomes more competitive.

So how do you spot the difference between a sales person and an order taker?  Well, the former will always feel a bit guilty taking credit for the deal which landed in their lap, whilst the latter will often boast about their latest “sale”.  But putting that to one side, the difference is this:

REAL sales people will find business where you thought there was none.  They will analyse the market and identify trends and prospects.  They will work hard to establish relationships; not giving up easily.  Once they have a relationship, a good sales person will help those potential customers come to realise that they have a need which they didn’t even know they had.  REAL sales people will be creative in their outlook.  They will approach the prospect from an angle never considered before.  And crucially, the prospect will feel much better for having been introduced to the sales person and product/service.  They won’t feel that they have been duped or hood winked, they will feel grateful for someone identifying their need and fixing it – because REAL sales people sell to help.  A REAL sales person will take personal responsibility for their success and they will be consistent regardless of external circumstance.

By contrast, an order taker will call the people they are told to.  They will burn through good leads lists.  They will present the product but quickly walk away if the desire isn’t immediately apparent.  The sales they get will be the ones where they get lucky and happen to call the prospect during a time of decision making, when half the battle has been fought for them.  An order taker will take credit when the good times give them good figures but won’t accept personal responsibility when the tide turns.

How to Move from An Order Taking Culture

Obviously it all depends on getting the right people in the role as well as creating a supportive culture under which REAL sales people can thrive.  Here’s some thoughts on how to facilitate that: