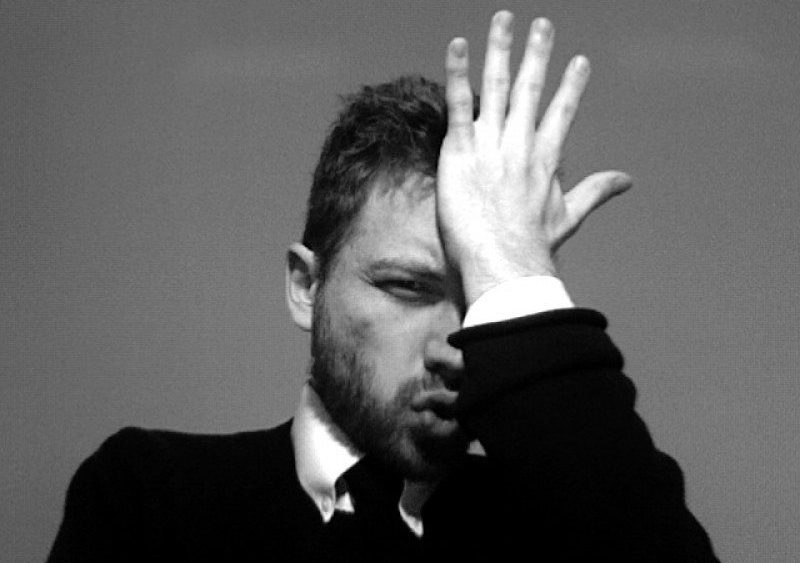 CRM Fail. A True Story About Customers Being Left Out in the Cold

But for the love of the wee man, all sales people should be given the right tools to do their job.  No sales person should be left floundering in the way I am about to explain.

The following is based on a true story.

My parents were recently cold called by a well-known double glazing company.

As often happens with a cold call, they were not especially in the market for double glazing but on this occasion they had recently started to think of things they should be doing to the house.  The windows are not in need of repair but they are getting older and probably inefficient and since the house has become a bit of a project recently, they entertained him.

Over the course of a couple of calls the price halved, then dropped to a third of the original and any risk was outweighed eventually by the affordability and the vision of new patio doors.  Fast forward a month and mum and dad took the decision to pursue the offer.  Bearing in mind they were never really in the market for new windows in the first place, this is quite some feat in and of itself – a good example of when cold calling pays dividends.

So my mum duly placed a call into “Well Known Double Glazing Co.”

What should have happened:

“Hold on Mrs Lawson, let me call up your record.  Yes, I see Duncan spoke to you on the 14 December.  You have a requirement for 7 windows, 1 floor to ceiling, 2 patio doors and a front door correct?  And I see Duncan has quoted you £X thousands pounds.  Shall we discuss how you proceed?”

“I accept you have had several calls and a quote from one of our sales advisers but we don’t have any customer relationship management tools so we don’t keep any records of past conversations or quotes.

Here’s a different number you can call if you want to start again with a different adviser.”

The upshot is that whilst my parents had decided to buy, they weren’t enough in the market to put up with going through the process all over again.   To make matters worse, they were interested enough to start to look into alternatives.

[edit:  they did eventually buy new windows and doors from “Well Known Double Glazing Co.’s” competitor a few months later.  Well done to the original double glazing sales person for putting the thought into their head and to Well Known Co. for putting the money into the competitor’s pocket]

Given that cold calling tele-canvassing is the most expensive type of sales resource for any business, you’d think that when it works… you’d make the most of it!

Why throw it away for a lack of CRM?

It’s such a simple thing to fix.  In fact, the money made from selling to my parents, could have easily covered the cost.   Ironically, when I tried to call them to talk to them about what happened and how it could easily be avoided, they lambasted me with “We don’t accept cold calls”.

So, since they won’t take my call, here’s my message to “Well Known Double Glazing Co.”

Insulate your warm leads, by investing in some CRM, or you risk leaving your customers out in the cold!

To talk to some people about how CRM can help you sell more get in touch.