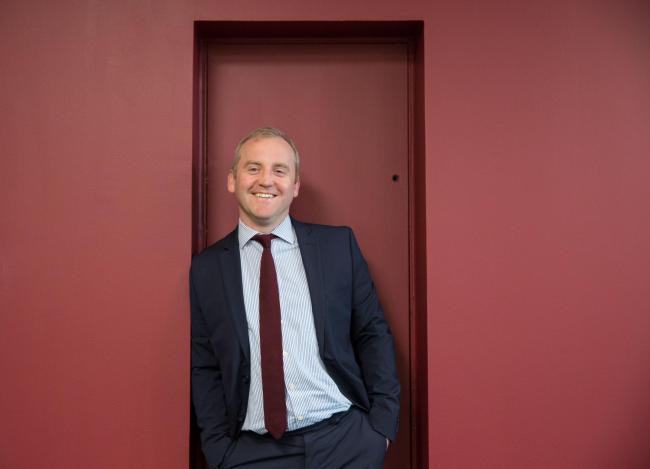 Why Cofficient Is A Cloud Only Business

When Cofficient was formed back in 2008, Paul Grant (co-owner) and I took the difficult decision to make it a “cloud only” business.  Why difficult?  There’s a number of reasons why a cloud first policy was a tough choice at the start.

In 2008 cloud was still viewed with a large dose of cynicism.  Even the most discerning of CTOs worried about the security of data in the cloud.  It certainly hadn’t reached tipping point (arguably it still hasn’t).

Even as the Scottish Government announced its cloud first policy five years after Cofficient’s birth, cloud remained a feature of digital transformation viewed with skepticism.

When many of our competitors in the market place were forging great businesses with hosted, on premise and hybrid solutions, we resolutely stuck to our cloud only policy.

So why did we do it?

It’s Better for You

Customers of cloud get many benefits.

You don’t have to pay for the same hard ware costs.  Your server cupboard or IT hosting costs instantly disappear.

Your upgrades are included in your annual software subscription so you are always working off the latest version of the software.  No expensive upgrades and big change management projects as you roll out version.next to your staff.

You get the weight and might of big software providers like SAP and Oracle looking after your data in their cloud.  SAP protected data is as safe as you can get it; after all they have staked their entire reputation on your security.  Unless your IT budget is larger than SAP’s budget then you’re unlikely to be able to match the data security.

READ:  3 Ways Cloud Computing Will Save Your Marriage here

It’s Better for Us

You can’t halt the relentless march of progress.

You can’t doubt the direction of travel when it comes to digital strategy.  For many people cloud is the future.  For Cofficient, it’s the here and now.

The received wisdom is for businesses to find a niche and do a deep dive; we’re deep diving into the cloud.  As it reaches a tipping point companies are going to place their trust in the partner who has the most experience.  As one of the UK’s first NetSuite partners and SAP’s early Business ByDesign consultancies, we’ve earned our stripes already.  We’ve got more cloud software implementations under our belt than other software providers.  And while they are programming software which will eventually become obsolete, we are honing our skills on future technology.  Our business model will eventually be superseded by the next big thing, but not by on premise traditional software, that’s for sure.

READ:  The Death of the 9-5; How Cloud is Changing the Way We Work

It’s Better for Everyone

Cofficient are cloud conscious.  The environmental benefits are many and we cannot afford to overlook them.  If there were an 80% uptake of businesses moving to cloud, it would be the equivalent of 1.7 million fewer cars on the road.  Larger companies who move to cloud can cut their energy use by 30%-60% by comparison to on premise, whilst smaller companies can reduce their energy consumption by up to 90%.

Data centres that use cloud technology use less equipment.  Multi tenancy servers reduce physical server footprints as well as saving energy typically lost in server under-utilisation.  In other words, the server sitting in your cupboard will not only be stagnant, but will be building a horde of e-waste, adding to your high carbon footprint.

Today, more than ever, Cofficient believe that powering your businesses doesn’t have to be a drain on the environment.  Cloud is powering today’s low carbon society, doing its bit to reduce technologies impact on the globe.  We are proud to be a part of that.