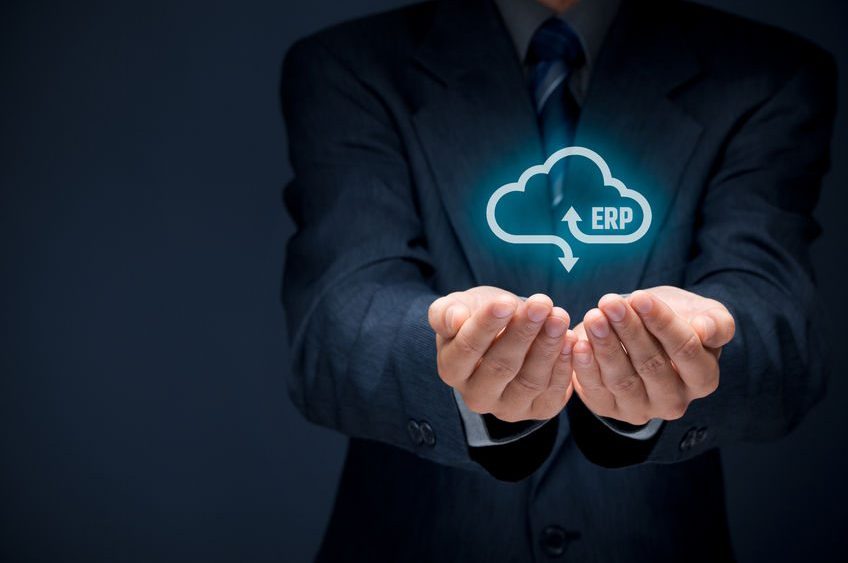 Bored to Distraction:  Study Finds Fed Up Employees Pose the Biggest Risk to the Security of your Data

Bored to Distraction:  Study finds fed up employees pose the biggest risk to the security of your data

A poll conducted by Identity Access Management company, Centrify, reports that employees who become distracted at work are the most likely cause of human error and security risk.

The survey concluded that 35% of respondents reported data inaccuracies and human error were most likely to arise from being bored or distracted at work.  Heavy workloads were the second highest cause with 19% of respondents citing “too much work” as the main cause of error.  Lower in the respondents list of concerns, but still causing issue was bureaucracy – including, excessive policies and compliance regulations (5%) and password sharing (4%).

I’m a Human not an Autobot

It’s easy to concede that technology can remove much of the potential risk of human error at work.  But the survey reported a lack of trust in technology is holding companies back.  Over 57% said they believe businesses will eventually trust technology enough to replace employees as a way of removing human error.

What is even more interesting is that respondents felt that the accountability for error lies squarely at the feet of the employee rather than technology.

Some time ago I wrote an article called Automation for the Population.  In it, I talked about how employers had a duty of care to engage their staff with meaningful work.  It is clear from this survey that filling your employee’s day with boring and laborious work will distract them and be a potential security risk.

Cloud based software doesn’t just remove the manual effort involved in things like number crunching, but it’s a more engaging software to use.   When the reporting, slicing & dicing and KPIs are all measured in real time, your staff can be involved in the strategy and decision making which makes your company a leading one rather than a lagging one.

On top of this, cloud based software has security layers including single user sign on, safe harbour level encryption and built in permission based authorisation, and you won’t need to worry about the errors caused by excessive policy making and password sharing either.

This Centrify poll comes hot on the heels of another which states stock prices fall an average of 5 percent, customer churn can increase as much as 7 percent and brand reputation is tarnished after a data breach is disclosed.

To talk to someone about cloud based software which invigorates your bored employees and minimises human error, get in touch.