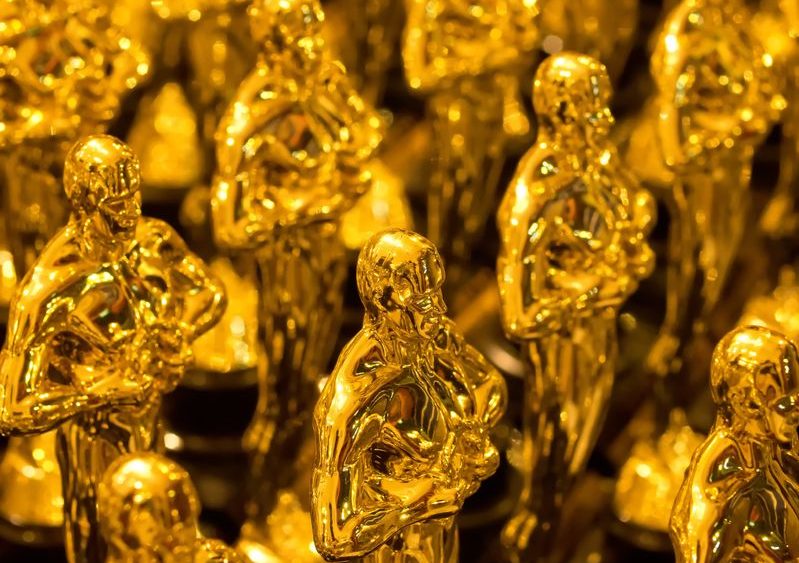 And the Winner is…… NetSuite!

Award season is in full swing.   Dresses have been worn.  Controversy has been courted.  And of course, Di Caprio got his gong.

With all the hype surrounding the Oscar’s and Baftas, it is easy to forget the significance of some of the other award schemes, like the software industry’s CODiE Awards or UK Cloud Awards.

Well, fear not interested business person.  I was at the 2015 CODiEs and have captured the best moment of the night….. when NetSuite stepped on stage to collect the award for Best Financial Management Solution (NetSuite OneWorld).

Here’s a transcript of what happened that night:

Camera pans to NetSuite who is looking resplendent in what can only be described as a “barely there” cloud cover dress.  NetSuite is visibly shocked.  The losers have grins pasted on but some are clearly upset.

Here she comes to collect her award.  NetSuite is ushered onto the stage as the audience get to their feet.  This is the 80th award NetSuite has won to date and one of several this year alone.   She must be getting tired now of all the acceptance speeches.  NetSuite takes the stage and accepts the award.

“This is so unexpected, for a software like me with humble beginnings.  I mean, it;s not like I’m Oracle or anything!  I didn’t even write a speech!”     [audience laughs]

“Well, it isn’t entirely unexpected I suppose since I recently won ERP product of the year at the UK Cloud Awards.  Let me see ….  I have so many people to thank!

“Firstly, I want to thank my design team for making me look so fabulous!  I think the way I look really makes NetSuite users want to engage which is crucial to my success.  It’s in no small part due to the design work of that team that I am standing here today.

I want to thank the script writers at NetSuite Inc for making me so usable.  I mean, if it weren’t for the amazing scripts running in the background all the time, I wouldn’t have half the functionality I do.

I really think the NetSuite global appeal is just massive.  I mean, it’s the OneWorld software which won right?!

So I want to thank all of the thousands and thousands of customers in the 140 so countries around the world who use me.  Big shout out to our new data centres in Ireland and Holland!  Yay!

But I couldn’t do it without the help of all my NetSuite Implementation Partners.  You guys inspire me!  Especially the guys at Cofficient.  You see possibilities which others don’t by way of customisation and configuration.  You’ve stood by me for 13 years in the UK.  You really helped me when I started out in this country!  Without the years of skill and dedication my partners contribute towards the NetSuite solution, I would be just another piece of software.  I certainly wouldn’t have as many apps!

And finally, I want to thank all the other software.  You really give me a chance to shine.  Thanks especially to Sage

[camera cuts to Sage, wearing a formal black and white suit which looks like it’s been worn a bit too often.  He looks startled by the sudden attention]

I mean, you really forged a path for  financial software back in the olden days.  If it weren’t for the performance of veteran, on-premise software like you, us next generation software wouldn’t have been half as successful!  You’ve passed the torch and we’ve picked up where you left off!  Right everyone?

[everyone (including NetSuite) applauds,  Sage manages a weak smile but looks a bit miffed]

I think that’s all for now.  Thank you everyone!   I can’t wait until you all see my new release!  THANK YOU CODiE!

Written by Emma Stewart – Press Agent at Cofficient.  For an audience with NetSuite please also get in touch