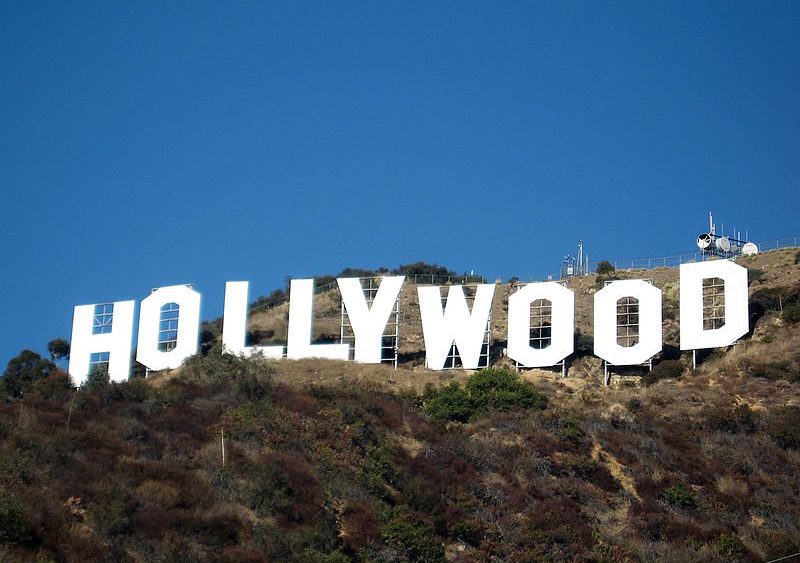 Cofficient have commissioned a short film about who we are and what we do.  We wanted to this because, of course, film makes the website “sticky” and Google loves film (for the time being).  But we also want people to understand how we, as an organisation, might help their business to grow, how software doesn’t have to be big and scary and how our wider industry experience makes us empathetic partners on this journey.  Let’s hope the guys at Smoked Salmon Films are able to capture all that!

9.30am – Smoked Salmon Films arrive for the day of shooting.  The plan is to interview four members of staff first  and then to take some external shots and office shots.  It takes them over an hour to get set up and there’s a lot of fancy equipment being unloaded from the van.  In the Cofficient office there is a lot of talk about whether to wear suit jackets and ties or not. Paul Tindal in the spotlight. Movie

10.40am – Paul Tindal is interviewed first.   He looks very professional if not mildly uncomfortable in the “hot seat”.  Hot is the operative word.  With all the lighting and the windows shut for road noise we are all quietly starting to cook.  Firing through the interview questions is trickier than we thought.  Paul speaks about who Cofficient are and how cloud software can really improve a business.  After a few takes we have what we need and it’s time to change the setting. 11.15am – Paul Grant takes his turn in the hot seat.  The room is reconfigured a bit so that the shots are taken from a different angle.  I have to sit slightly off camera so that Paul can address his answers  to me rather than to a blank space off camera (which I find out later is incredibly difficult to do).  It’s hard to get across the easy going nature of our founding partners in such a contrived situation, but I think we pull it off.  Paul talks about the systems and processes we apply to businesses and about the consulting nature of Cofficient.  There’s a few comedy moments as lines are fluffed but all in all it’s going rather well.

12.30pm – A quick break for lunch then we’re back on.  It’s my turn now.  After another quick interior design session I am placed on a sofa in front of the windows to do my piece.  I try to do something different and talk about my own experience of using the software.  I manage to explain a bit about how I use the software to work from home and from my car in between sales appointments.  I am sure I managed to talk a bit about some of the horrible board reports I had to generate from spreadsheets and crystal reports, but I have to admit I am not entirely sure what I covered and what I didn’t.   It’s hard to keep up the unnatural posture and still think about what you want to say and how it comes across.   The dress code is definitely getting more casual as the day goes on.

1.30pm – Alison Auld is last up.  After a small wardrobe malfunction with the mike, she is prepped and ready to do her piece.  She talks about what it’s like to be able to work from home using the cloud based software and what kind of impact our software has had on some of the businesses we have worked with so far.  It isn’t scripted at all and she comes across great.  She is really animated in her presentation and the production crew liked it so much they decided to take more shots of her talking “with her hands”.  Cue lots of wild gesticulating as we talk to each other about what we are having for dinner and where we are going at the weekend.

3pm – The film crew have finished with interviews and have descended upon the office to film some “action shots”.   All sorts of fancy equipment is in use including cool tech which allows the camera to slide across the room.  Paul Tindal and I have to do lots of walking up and down the office and pointing at monitors and pretending to work.  Ironic given than Paul Grant is on an actual conference call but not being “animated” enough to warrant being filmed.

5pm – All the outdoor shots have been filmed (blue sky to be photo shopped in afterwards) and we’ve all walked up and down the corridors of Hillington Innovation Centre for a suitably long period of time.  The crew are packed up and heading back to the East to start editing.   Looking at the amount of tech which has to go back into the van I am glad we are in the cloud technology space and can travel light.

Next up, a few days of editing and a client testimonial to be shot and then we can see the finished result.

We provision really smart cloud based software to smart businesses who want to improve.  If you can’t wait for the erm..movie… and want to get in touch sooner please do