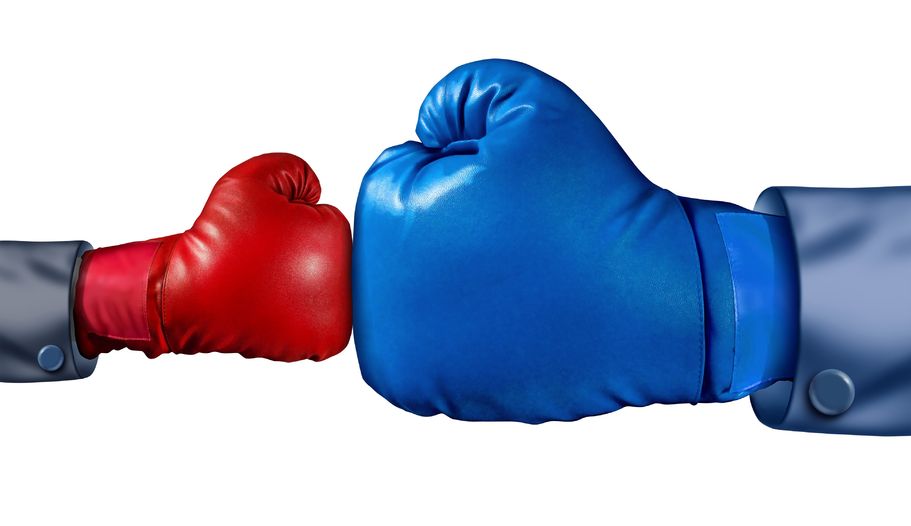 5 Ways Oracle NetSuite is Much Cooler than Microsoft

5 Ways Oracle NetSuite is Much Cooler than Microsoft

OK, so these are two tech titans.  ‘It’s really subjective to say that one is (way) cooler than the other’, I hear you say.  And you’d be right.  But here are the reasons why we, at Cofficient, think that Oracle is way cooler than Microsoft.

According to this list from Forbes, Oracle are #59 largest tech company in the world, whereas Microsoft are #16. That makes Oracle the underdog, despite their value at $182.3bn.  And underdogs are always cooler.    The psychology behind it is, when the underdog wins, we all feel like we have won a little bit.   Everybody feels a little bit like the chips are stacked against them and there’s a real feel good factor about knowing the wee guys can win from time to time too.  We would argue that when you select Oracle software instead of Microsoft software to run your business that you will be winning too.    We are all stuck with Microsoft.  It has 97% penetration in the market place because everyone needs Microsoft products to operate their PCs.   It’s nice to sometimes feel like you have a voice and to vote with your feet.

Give us a call and we’ll talk to you about it.

Microsoft made Windows 10. Everyone hates Windows 10.  (Well, nearly everyone).    People hate Windows 10 so much that PC World have even published this little blog and video about it (pay attention to the caption below the video which reads “you have a few options for backing out of Windows 10, but most of them aren’t pretty”).  I knew someone who once took their computer into PC world because they thought it was broken and couldn’t log in.  It’s just that the PC had forced them into a Windows 10 update and the software is so not-intuitive this friend couldn’t figure out how to log in.

Growth in Windows 10 is slowing as people realise it’s not that great.    Whereas, Oracle + NetSuite is experiencing exponential growth.  According to Gartner data, it’s the fastest growing top 10 financial management system globally for the third straight year in a row (April 16).  At SuiteWorld this year, a massive global expansion was announced which will see Oracle’s cloud footprint grow exponentially.

The Microsoft product we come up against most often is Microsoft Dynamics 365. If you check out the reviews on this site you will see that Oracle NetSuite gets a very competent 4 out of 5 stars for overall performance based on user reviews.  But, then so does Dynamics 365.  However, dig into it a little deeper and you’ll see that Oracle NetSuite scores 10% points higher for both Ease of Use and Customer Service – and that is with 60% higher count of reviews.

Now, I know that Bill Gates is the world’s best known rich-man, entrepreneur and philanthropist.  But do you know much about Oracle’s eccentric owner – Larry Ellison?  He’s quite bad ass.  He claims superiority over people like Amazon and, of course, Microsoft.  He’s a huge fan of sailing and water sports (purportedly once blowing off his keynote speech at an annual convention in order to watch his team (Oracle USA) make a come back) and he zips about in his private helicopter.    He doesn’t mince his words.  One of his favourite quotes is “It’s not sufficient I succeed; everyone else must fail” Genghis Khan.   He once hired investigators to go through the rubbish of a research group he thought was funded by Microsoft, saying “It’s absolutely true we set out to expose Microsoft’s covert activities and I feel very good about what we did… Maybe our investigation organization may have done things unsavoury, but it’s not illegal.  We got the truth out”.   He’s even been likened to the character of Tony Stark in Iron Man.

Watch this video to find out what Larry Ellison really thinks about Microsoft:

In November 2016 Oracle purchased NetSuite for $4.9 billion. NetSuite was always part owned by Ellison anyway but by bringing it into his Oracle portfolio he not only bolsters Oracle’s cloud offering with the world’s fastest growing cloud based ERP software, but he adds one of the most awesome ERP software around to his group.   I know we would say that, but NetSuite is truly amazing.  It’s incredibly flexible, it’s 100% cloud based, it functionality is extremely robust (and growing all the time).

If you want to talk to someone about how NetSuite could fit into your company just get in touch.  We have been implementing NetSuite for over 14 years.  As one of the first NetSuite partners in the UK, we really know our onions.