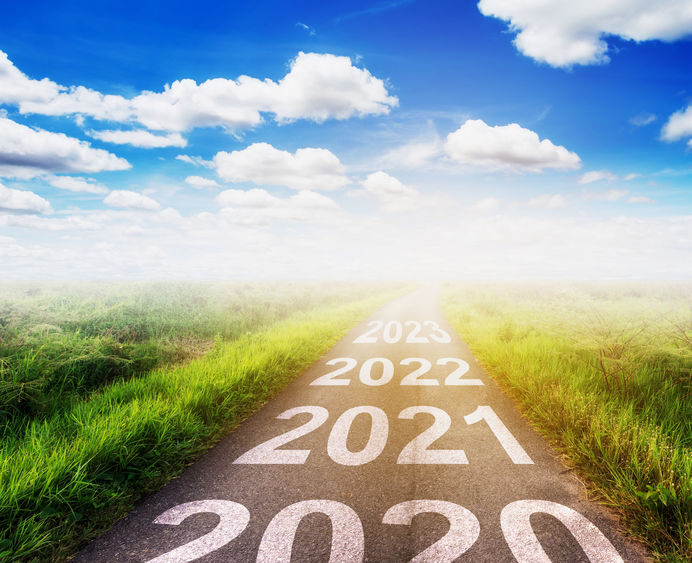 2020 was certainly a year we will never forget.  It brought many challenges for businesses throughout the world, and these challenges look likely to continue for much of 2021.

It wasn’t all doom and gloom though.  Some of Cofficient’s clients had a really successful year and we thought we would take the time to celebrate some of them.

This is a small selection of some of the businesses Cofficient are working with.  If you’d like to speak to one of our experts and find out what we can do for your business, get in touch!

Wishing everyone a successful 2021.