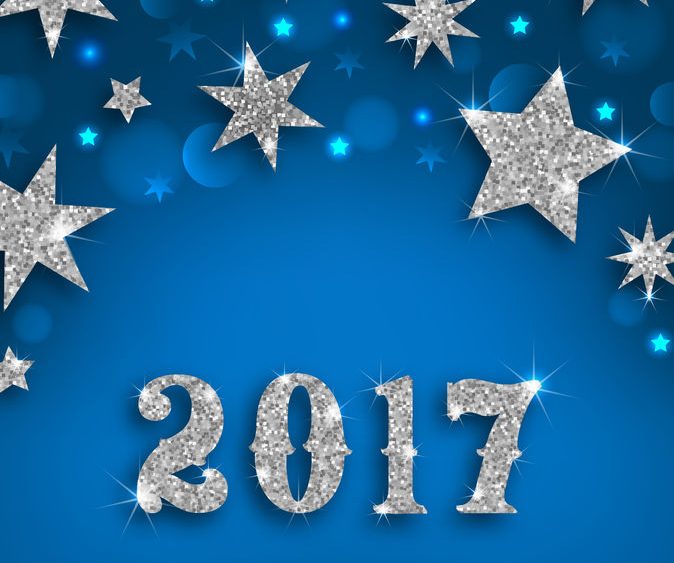 As 2017 draws to a close I thought I’d reflect on the year gone by.  And it’s been a very busy one at Cofficient!

We started the year with a renewed enthusiasm around everything SAP Business ByDesign.  It’s fair to say that there had been some negative publicity around ByDesign last year.  2017 has seen much more noise in the market place for SAP Business ByDesign and we have signed contracts with companies like Malin and Helukabel to name a couple.  I’m sure we will continue to see much more interest in ByDesign in 2018.

Milan Molnar joined the Cofficient team in April 2107.  Milan and his wife relocated from London where he had been working as a NetSuite consultant for many years.  He brings with him great knowledge of the NetSuite solution and is now also becoming an expert on SAP Business ByDesign.  Milan and his wife are expecting their first baby in March 2018 and the whole team are super excited to hear the patter of tiny feet!

June 2017 saw the relaunch of our website.  It’s still (and probably always will be) a work in progress and we’d love to hear your feedback.  Tell us what you like, and what you don’t by emailing alison.auld@cofficient.co.uk.

The team have been heavily involved in numerous implementations and projects with Actavo Group throughout the year.  Many of the projects have involved development work and App creation, keeping our developers busy!  Keep an eye out for more news on our growing catalogue of Apps in 2018.

Our client, Simon Community Scotland won a prestigious award at the Herald Scottish Digital Business Awards in October for their use of NetSuite to drive social good in Scotland.  It is a privilege and an honour to work with such a fantastic charity, helping them achieve their digital ambitions.  Cofficient were also delighted to support Simon Community Scotland’s Rucksack appeal in December.  Thank you to everyone who handed in donations.

Also in December, we welcomed Liz McGowan to the team!  Liz is our new digital marketing apprentice and we look forward to seeing her creativeness next year.  More on Liz to follow…..

February 2018 will be Cofficient’s 10th anniversary.  The business has come a long way in 10 years and we look forward to  celebrating all of our achievements.  Keep an eye out for how we will be celebrating.

The team at Cofficient would like to thank everyone for their support throughout 2017 and look forward to working with you in 2018.  The office will be closed from Friday 22nd December until Wednesday 3rd January 2018.

Wishing you all a very Merry Christmas and a Happy New Year!